Furusato nozei is Japanese system which allows you to pay your tax in advance to cities you choose in exchange for gifts.

IF YOU LIVE AND WORK IN JAPAN, YOU ARE STRONGLY RECCOMENDED TO USE FURSATO NOZEI SCHEMA because you can get some gifts (e.g. rices, water, meats, vegetables... and so on)from cities

Meaning, you pay a part of Next Year your residence tax (Juminzei) in advance, then you get some gifts from the government you paid

Therefore, we can recommend Furusato nozei scheme people who still live in Japan (and work) in 2021 also. If you are planning to leave Japan in 2021 or not sure, we do not recommend you pay FULL tax to some cities (but recommend you pay some tax...)

My recommendation is below: 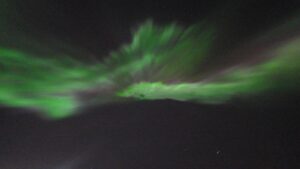